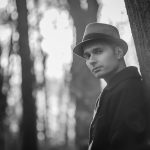 Vocalist and multi-instrumentalist Marcio Novelli is set to embark on the next chapter of his career with the release of his sophomore full-length later this year, but not before giving a heart-felt sendoff to everything that has gotten him here. 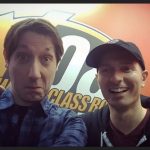 Hamilton's own MARCIO NOVELLI stops by the Y108 studio to talk about his new The Reimagining EP Vol. 1 and his show at the Staircase Theatre on March 31! 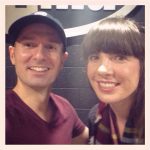 In this episode: Chatting with Marcio Novelli about his new EP The Reimagining Vol. 1 and show March 31st at The Staircase Theatre + live performance by Marcio Novelli. 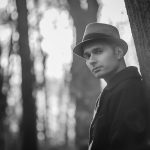 Marcio Novelli is a pop rock artist that is set to release and EP, The Reimagining, Vol 1. on March 31. This EP will include reworked songs from across Novelli's discography, turning them into acoustic numbers and adding new life to older songs.