I am excited to announce that my album documentary Walking Proof is finally done!!!!

The full length feature film documenting the making of my debut album It’s Not An Excuse, It’s A Reason takes you back to late 2011 through the 17 day process in the studio of fully recording and mixing the record. In an age where “reality” television is fully scripted and far from real, the film is a true documentation of the journey I embarked on when I set out to make my dreams come true. Experience the emotional roller-coaster I went on with all the highs and lows and twists and turns that helped to shape the album into what it became.

Work on the film’s production has been a labour of love (and much frustration) for well over a year. I honestly didn’t expect it to take as long as it did but I’d rather do something correctly than quickly. If I have to spend a year dedicated to one project in order to shape it into what I envision it to be then so be it, even if that means delaying the physical release of my album. I chose to do what is called a “soft launch” of It’s Not An Excuse, It’s A Reason back in October 2012 by releasing it digital-only. I did a little bit of promo for it and it even received an amazing review from idobi Radio but I wanted to let it gain a genuine following before the album officially drops this Spring. Since not many people buy CD’s anymore, I decided to really make it worth your while by grouping the album and film together in one big package. 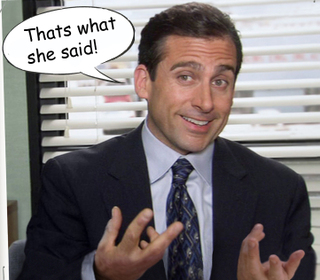 My friend and co-director, Matthew Dorman, was an absolute pleasure to work with. He managed to keep his sanity while working with me so that’s always a good thing! I think you will definitely be seeing future collaborations from us.