It’s somehow already been two weeks and counting since Chelsea, Skyler and I were blessed with a new little baby in our home! If you follow me on Twitter, Facebook or Instagram (shameless plugs), you’ve probably already been forced to look at all the cute baby pictures I’ve been posting of my beautiful second son, River Raine. 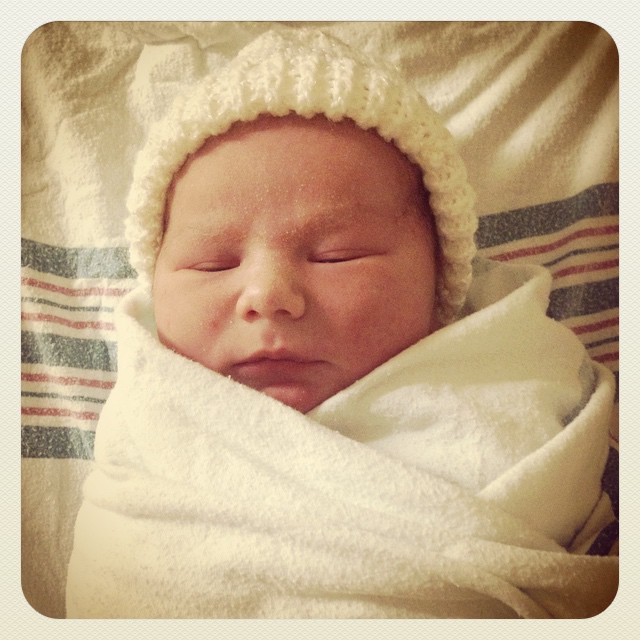 At 9:30 AM on Friday, March 20th, Chelsea’s water broke. The strange thing was that there were no contractions. We called our midwife and she said to give it some time for labour to begin then made us an appointment to see her at 5pm. Instead of waiting around, we decided to go out for lunch just down the road from the clinic just in case something started happening and we took our last photo as a family of three. 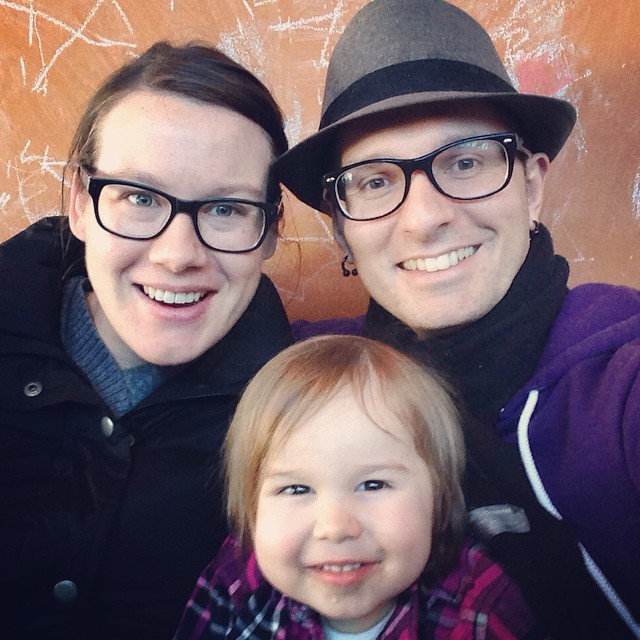 After lunch, we did a lot of walking in hopes to get things moving but still nothing. During our appointment, we made the decision to go home and wait for things to begin naturally. After getting some sleep that night, Chelsea awoke to some mild contractions. We made our way to the hospital and arrived by approximately 11am. I snapped this photo of my wife just after getting settled in. That smile brightens my life. 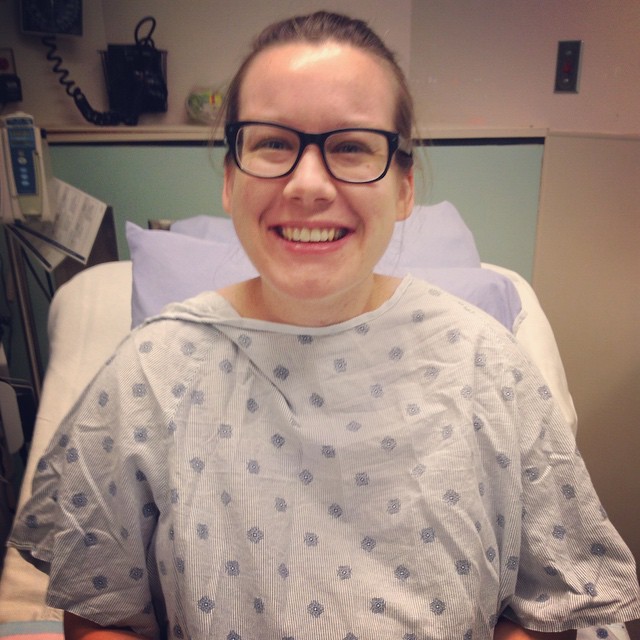 We walked around the same hospital halls all afternoon until around 4:45 when she finally started feeling contractions… and they were strong. Everything went from zero to one hundred in a matter of minutes. Less than an hour later, we were new parents again. A stark contrast to the sixteen hours of labour she went through for our first little monkey, Skyler Blue. Here we are just moments after the delivery! (We’re such nerds). 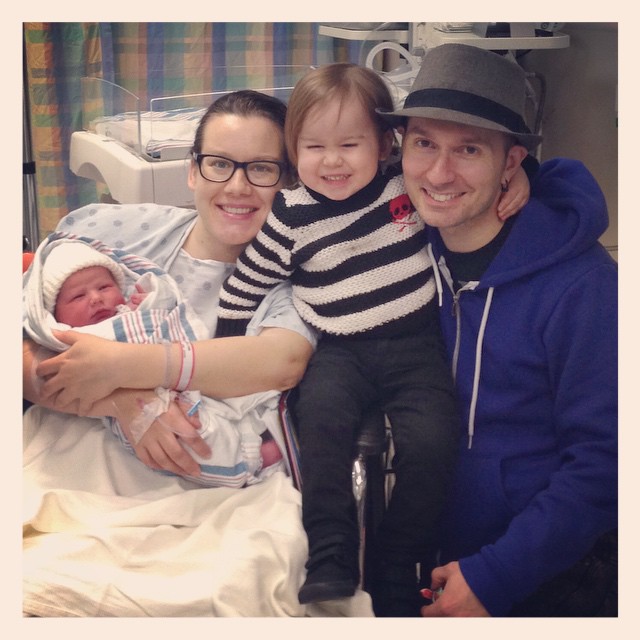 We couldn’t be any more grateful for the love and support we’ve received from all of you via social media before and after the birth of our new baby boy. We love you all so very much and thank you for coming on this beautiful life-changing journey with us. I hope we have been able to put a smile on your faces just as you have put one on each of ours.